Participated as a performer (See pic below)

The garden of Villa Garibaldi is situated in the very centre of the city of Palermo, in Piazza Marina. The garden of the Villa (designed between 1861 and 1864 by the architect Giovan Battista Filippo Basile), is punctuated by busts and memorial stones dedicated to “La Spedizione Dei Mille”, the most important episode of the Italian Risorgimento, which led to the annexation of the Sicilian island to the rising Italian State. The annnexation, initially supported by the Sicilian people, didn’t actually brought the expected improvements to the life conditions of the lower classes and might be indicated as one of the reasons of the phenomenon called brigantaggio, slowly but dramatically mutated in what is now known as mafia.

In 2015, the bust of the patriot Lajos Tukory got stolen from the garden. Although the bronze bust was found, the memorial has never been restored.

This is the trigger which led to an “impermanent” commemorative act, a temporary adding of a “soft monument”.

The intervention problematize the issue of historical representation, the contemporary social value of classical monuments and a possible re-animation or, more precisely, a actual zombification of statues and memorials.

Monuments are among us, they were dead, but they want to live now.

Are Italy and Europe ready for the invasion? 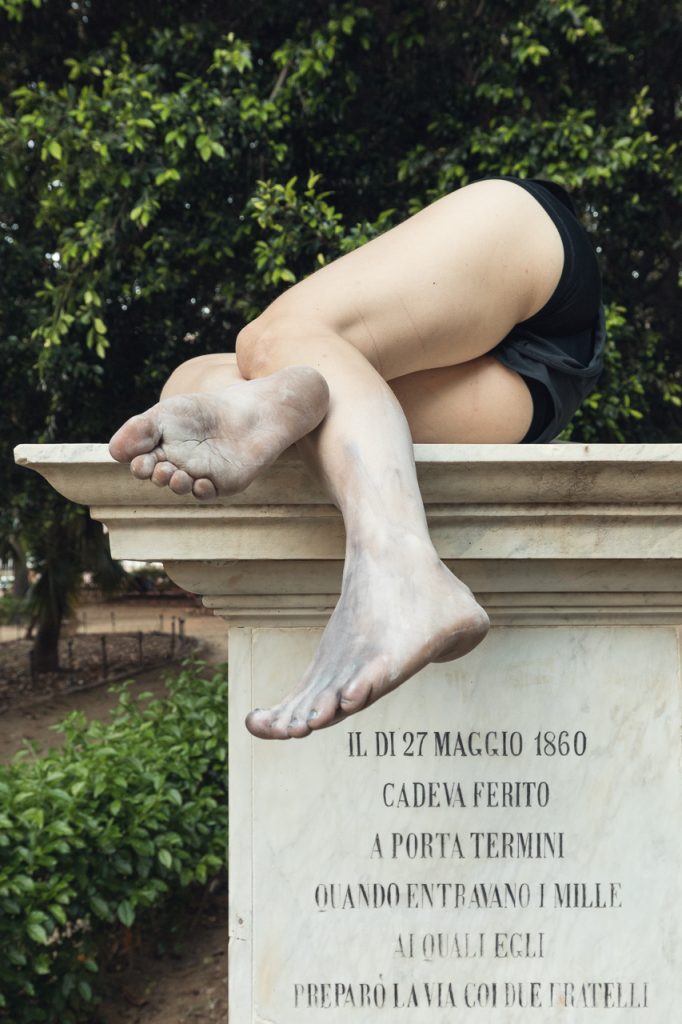 in the context of and produced by The MEGA View, an event initiated by MEGA, Milan, and The View, Sant’Ilario – Genoa 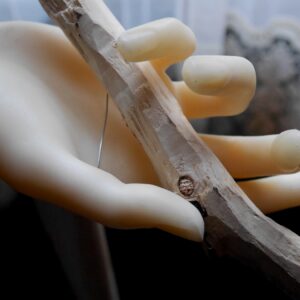 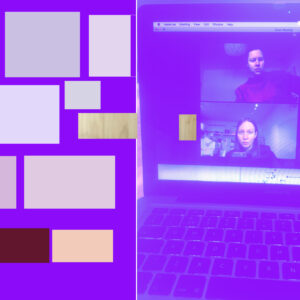 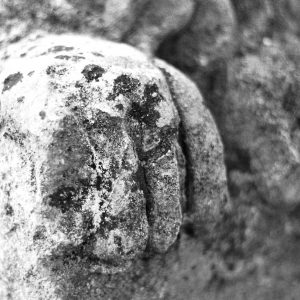 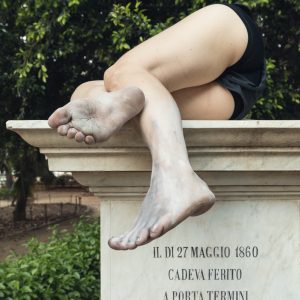 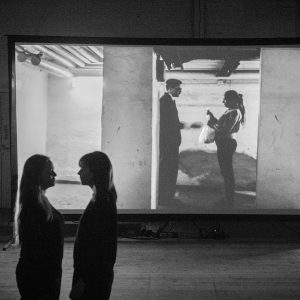 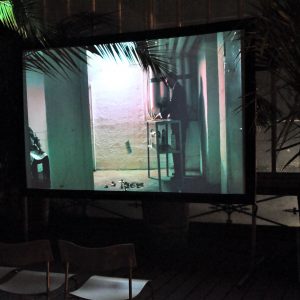 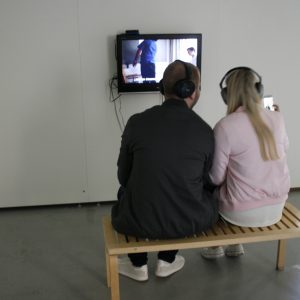 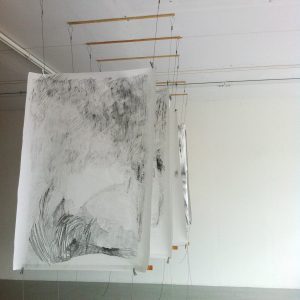 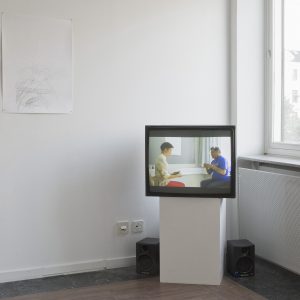 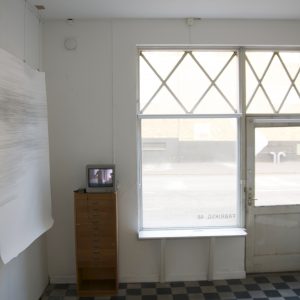 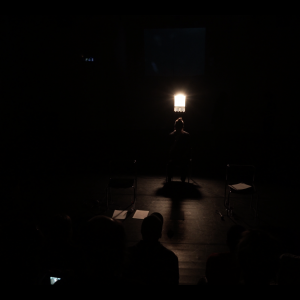